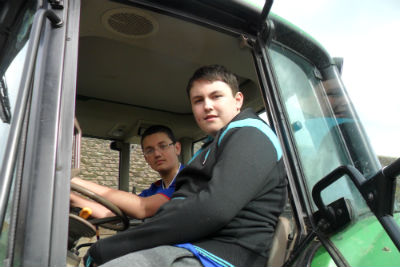 You too can become a tractor boy, like Kieran and Jack.

These photographs were taken at the 2011/2012 Ipswich Town Players Awards evening, on Saturday 21st April 2012 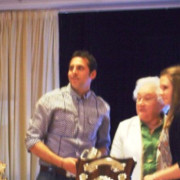 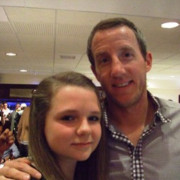 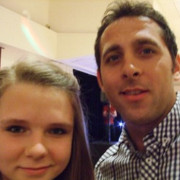 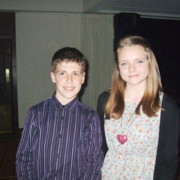 Looking through one of my autograph books the other day, I came across a two page spread (left) which I knew were of Ipswich Town FC but that was as far as I knew. I started to look into the names shown and it was not long before I realised that what I had was in fact the first squad at training after the second world war – the signatures must have been collected when I was 11 although I do not remember where. The name a A S Duncan stood out – it was in fact that of the Manager at the time – he had been Manager from 1937 and took Ipswich into the football league gaining successive promotions from 3rd Division South to 2nd Division. He was in the end after a poor season, sacked in 1955 which left the door open for one of the famous names in Ipswich Management to take over – Alf Ramsey. The rest is history. 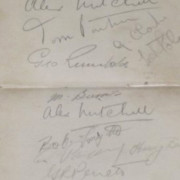 Faces from the Past 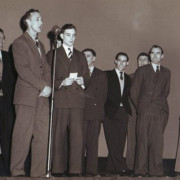 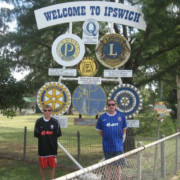 A fleeting visit to ‘Ipswich’ in Queensland, Oz (Just South of Brisbane) 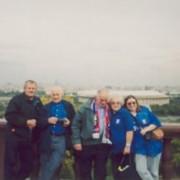 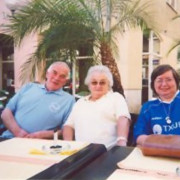 Jack, Betty, and Jean – in Luxemburg 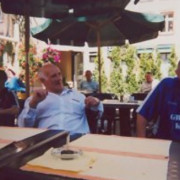 Eddie and Iain – In Luxemburg 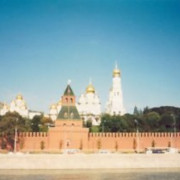 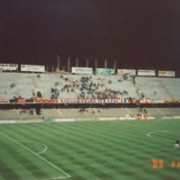 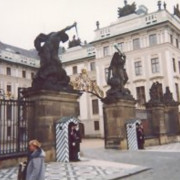 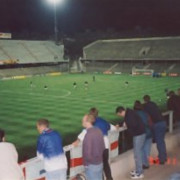 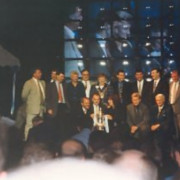